Four teams you can bank on this weekend 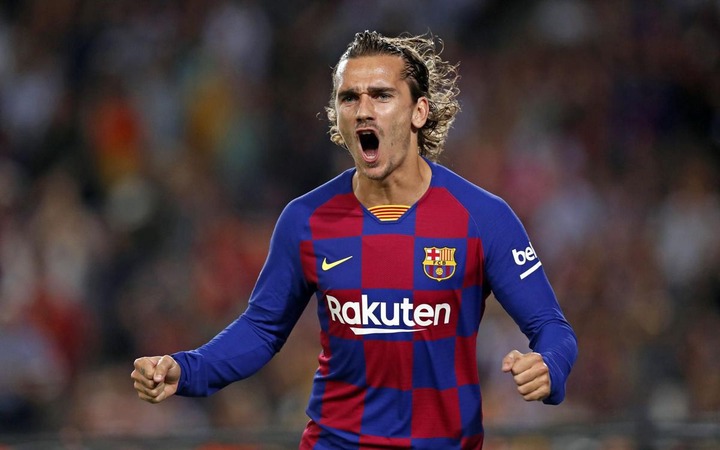 After a disappointing run of form from their last two games, Barcelona are trailing by 4points from Real Madrid at the top of the La Liga Rankings. With two draws, from their last 3 matches, they’ve picked up just 5 points from a potential 9. However, they travel to Villareal this weekend for their next La Liga fixture and the Catalan Giants would be aiming to return to winning ways to close up the gap between them and Real Madrid.

With the La Liga title at stake, Barcelona needs all the points they can gather from the 5 games left in the league in this campaign.

Stats: Barcelona have not lost to Villareal in their last 5 outings winning 4 and 1 ending in a draw. 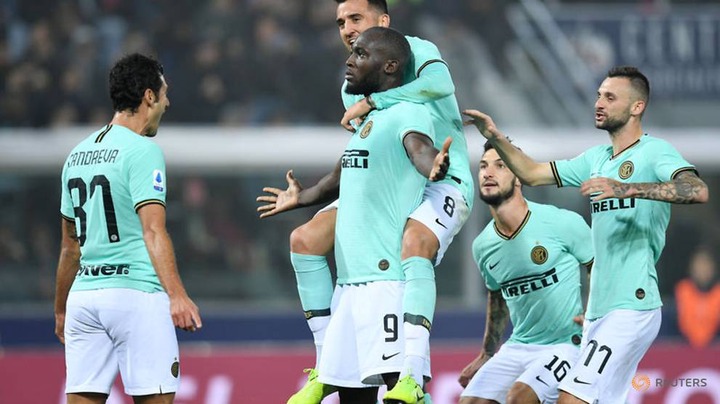 Inter Milan are definitely one team to look out for in the Serie A as they host Bologna this weekend. The 6-0 thumping on Brescia during the week makes it certain that Internazionale is hitting top form at the moment as could be trying to ease their way back up to league top spot. Bologna on the other hand, are coming from a disappointing draw when they hosted Cagliari earlier in the week.

Stats: Inter Milan have lost only once at home in the Serie A with 9 wins and 5 draws. 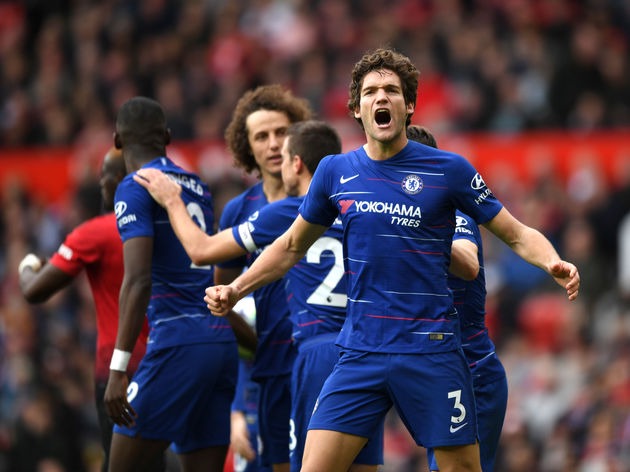 Chelsea hit a blow in their top-4 race when they lost 3-2 to West Ham United away from home this week. However, they have a chance to gather spoils and try to edge up on points as they could fight to end in the 3rd spot in this campaign. Frank Lampard’s Chelsea have been impressive this season and putting off a weak Watford would be an easy task at the Stamford Bridge.

Stats: Watford have lost their last three PL matches and have ony won once in their last 10 games. 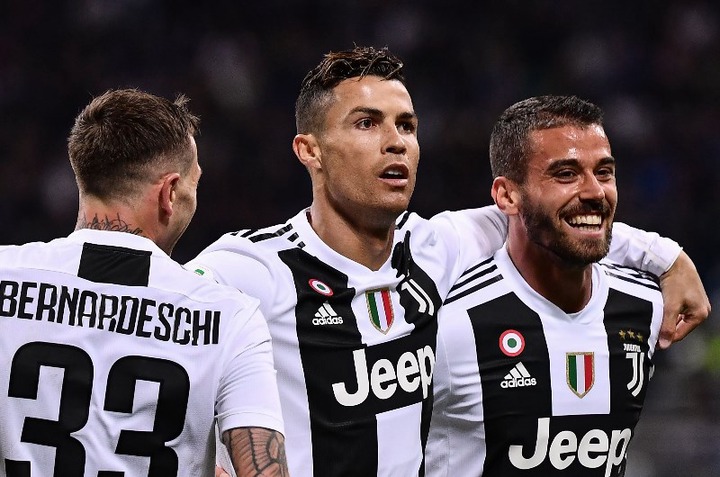 Juventus are set to face Torino in the Serie A this weekend and the Biaconneri will be looking to clinch a win at the Turin stadium in this derby match. With 6 wins from their last 6 games, they can put only hand on the Serie A title when they pull of a win against a staggering Torino side. Mauricio Sarri’s side enjoy a 4 points cushion at the top and are looking to either keep it that way or stretch it depending on how Lazio vs AC Milan ends.

Stats: Juventus have won 4 of the last 5 outings against Torino with only one ending in a draw.

Read also: See other teams and predictions you can bank on this weekend